“Ayu of the Nagara River System” was designated a Globally Important Agricultural Heritage System in December, 2015. Despite supporting a population of 860,000 people and flowing through urban and residential areas, the Nagara River has had its clearness preserved amidst the activities of the local people, continuing to nurture ayu in its pristine waters. Both of the clear water and its ayu have been deeply connected to the region historically, economically and culturally. The Nagara River System is characterized by its close connection with the whole system of satokawa which describes the link between the inhabitants’ lives, aquatic environments and fishing resources.

GIAHS stands for ‘Globally Important Agricultural Heritage Systems’. The initiative was established by the FAO in 2002, with the aim of ensuring the passing on of globally important regions where the environment and land are leveraged in the practice of traditional agriculture, forestry and fisheries, in which all of these factors come together with a farming culture and landscapes to form a comprehensive system.

GIAHS around the World 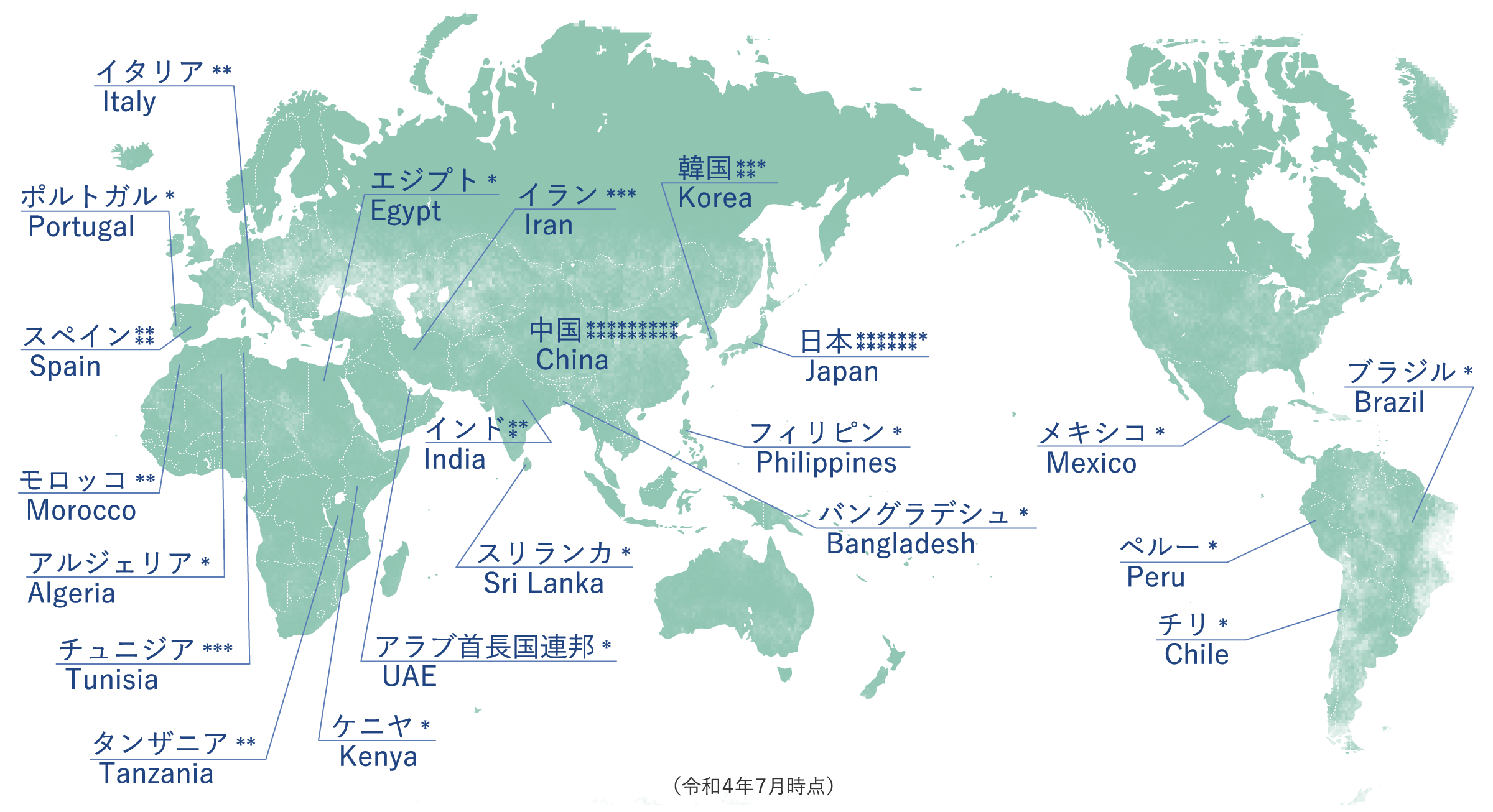 In Japan, 11 regions have been designated as Globally Important Agricultural Heritage Systems. (As of November 2021)

The fourth Sunday of July falls on "GIAHS Ayu Day"

Following are our initiatives to preserve, utilize and pass on GIAHS" Ayu of the Clear Nagara River